In Japan they put so much importance on being in nature it is considered a practice named Shinrin-Yoku, or Forest Bathing.

The concept started in the 80s and was encouraged for two reasons. First, to offer a nature-based antidote to the tech-boom burnout people were experiencing. And, second, to inspire people to reconnect with and protect Japan’s forests.

It sounds a lot like something we could all enjoy the benefits of now, so, here’s how to do it according to Dr Qing Li (who wrote a book about it):

The key to unlocking the power of the forest is in the five senses. Let nature enter through your ears, eyes, nose, mouth, hands and feet. Listen to the birds singing and the breeze rustling in the leaves of the trees. Look at the different greens of the trees and the sunlight filtering through the branches. Smell the fragrance of the forest and breathe in the natural aromatherapy of phytoncides (this basically means the smell of the forest).

Taste the freshness of the air as you take deep breaths. Place your hands on the trunk of a tree. Lie on the ground. Drink in the flavour of the forest and release your sense of joy and calm. This is your sixth sense, a state of mind. Now you have connected with nature.

Many of us live in cities and, especially during lockdown, realised how draining it felt to be disconnected from all of nature’s good greenery.
But did you know that nature is now being prescribed?

In Orkney, Scottish GPs are teaming up with the RSPB to trial prescribing time in nature to patients, and in Sheffield, a group of GPs are working to get nature prescriptions more commonly given as well as ‘pocket gardens‘ to be set up by GP surgeries. And a woman in Oxford has told of how a prescription to work on an allotment for a year helped improve her mental health in a way no medication had before.

There are two reasons for prescribing nature:
The first has to do with what it may do for us. Exposure to non-threatening natural stimuli, scientists have discovered, lowers blood pressure, reduces stress hormone levels, promotes physical healing, bolsters immune-system function, raises self-esteem, improves mood, curtails the need for painkillers, and reduces inflammation.

The second and more common reason that doctors prescribe nature is that with the parasympathetic system (a set of nerves in your nervous system) happily activated, the outdoors becomes a great place to do beneficial things that we might not otherwise enjoy doing like exercising (read more about it here).

Well, we think they might do. There is mounting evidence that shows plants have a cognitive function. For example, plants can recognise whether nearby plants are the same species as them or not, and adjust their foraging approach accordingly. When put with strangers the pale jewelweed will put its effort into growing leaves, not roots, so it can compete for sunlight. Then we have mouse-ear cress, which can pick up on the vibrations caused by caterpillars munching on it and then release oils and chemicals to ward them off.

Plants also have their own means of communication, the mycorrhizal networks of fungus that link up the root systems of multiple plants, like some plant-based internet. This was written about brilliantly in The Hidden Life of Trees by Peter Wohlleben.

Finally, everyone’s favourite flat-pack emporium, Ikea, carried out an experiment with plants that, if believed, definitely proved plants have feelings too. They took two of the houseplants they sell in stores and installed them in a school. Both were played audio on a loop: one track was filled with compliments; the other with criticisms. The results showed one of the plants thrived, the other wilted and shrank, and you can guess which one.

Join a group Forest Bathing event in Hampshire or Berkshire

View and book Forest Bathing with Adore Your Outdoors here. 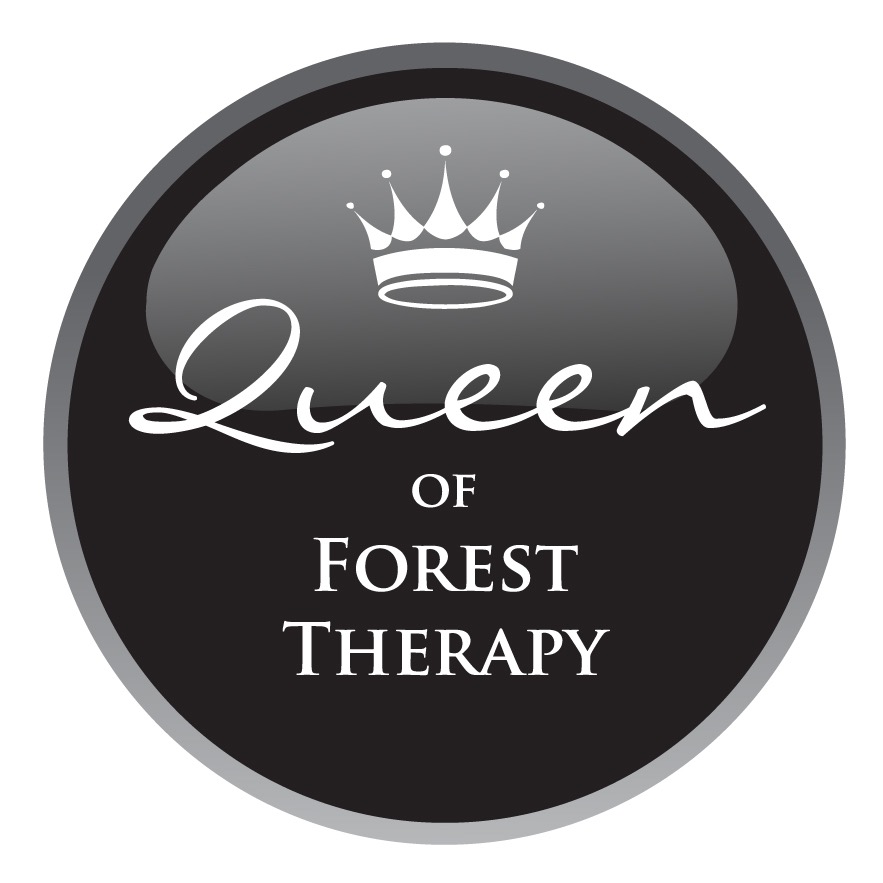